The Whole Person Celebrates the 32nd Anniversary of the ADA 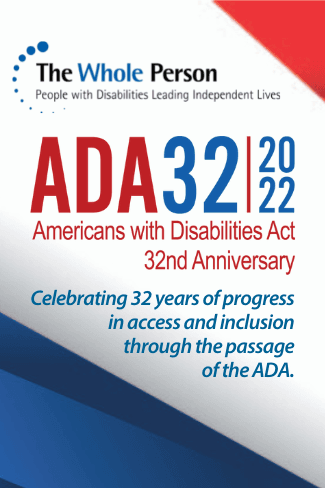 Here’s a look at how the ADA changed our physical landscape, featuring disability rights activists from the film "Crip Camp." 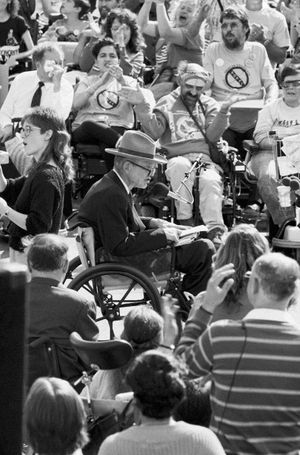 Treatment and perceptions of disability have undergone transformation since the 1900s. This has happened largely because people with disabilities have demanded and created those changes. Like other civil rights movements, the disability rights movement has a long history. Examples of activism can be found among various disability groups dating back to the 1800s. Many events, laws, and people have shaped this development. To date, the 1990 Americans with Disabilities Act (ADA) and the subsequent ADA Amendments Act (2008) are the movement’s greatest legal achievements. The ADA is a major civil rights law that prohibits discrimination of people with disabilities in many aspects of public life. The disability rights movement continues to work hard for equal rights. (read full article here)

Be a Disability Ally

Learn more by visiting the links below.