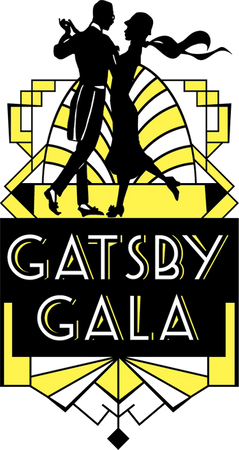 Every year we honor individuals, organizations and businesses in Kansas City who advocate for people with disabilities through their actions and support. We welcome nominations from our community for the awards listed below.

Please complete the online form at the bottom of this page to submit the name of the person, business or organization you wish to nominate.

The Award Categories are: