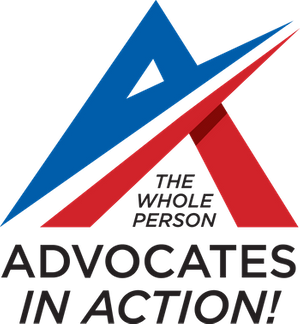 Guest speaker, Martha Gabehart – Executive Director, Kansas Commission on Disability Concerns (KCDC), in the Kansas governor’s office. KCDC is a catalyst for change in state government for all people with disabilities. It recommends policy and programmatic changes to state laws, programs and regulations that improve independence and integration in Kansas.

Topic: “2022 Kansas State Legislative Overview.” What you can expect to learn:

Even if you are not a Kansas resident, this is still an excellent opportunity to learn about how state government works! 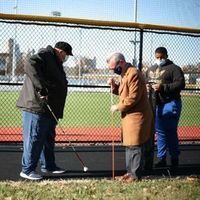 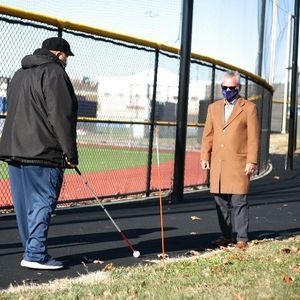